Are you ready for CSRD & the EU Taxonomy? Webinar 31 January 2023 - Register here

Carbon Neutrality: On a Regional and Global Scale

On 12th December 2015, the Paris Agreement was adopted and set out a global framework to encourage carbon neutrality worldwide. In this article, we give you an overview of the agreement and the role played by the European Union’s Taxonomy to achieve carbon neutrality. 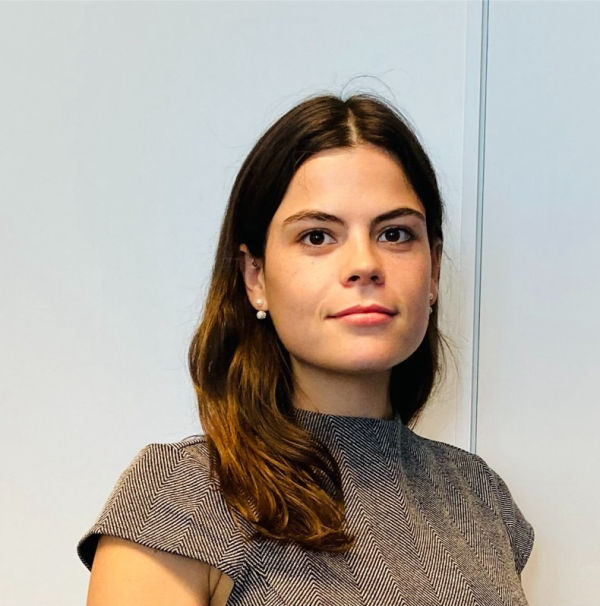 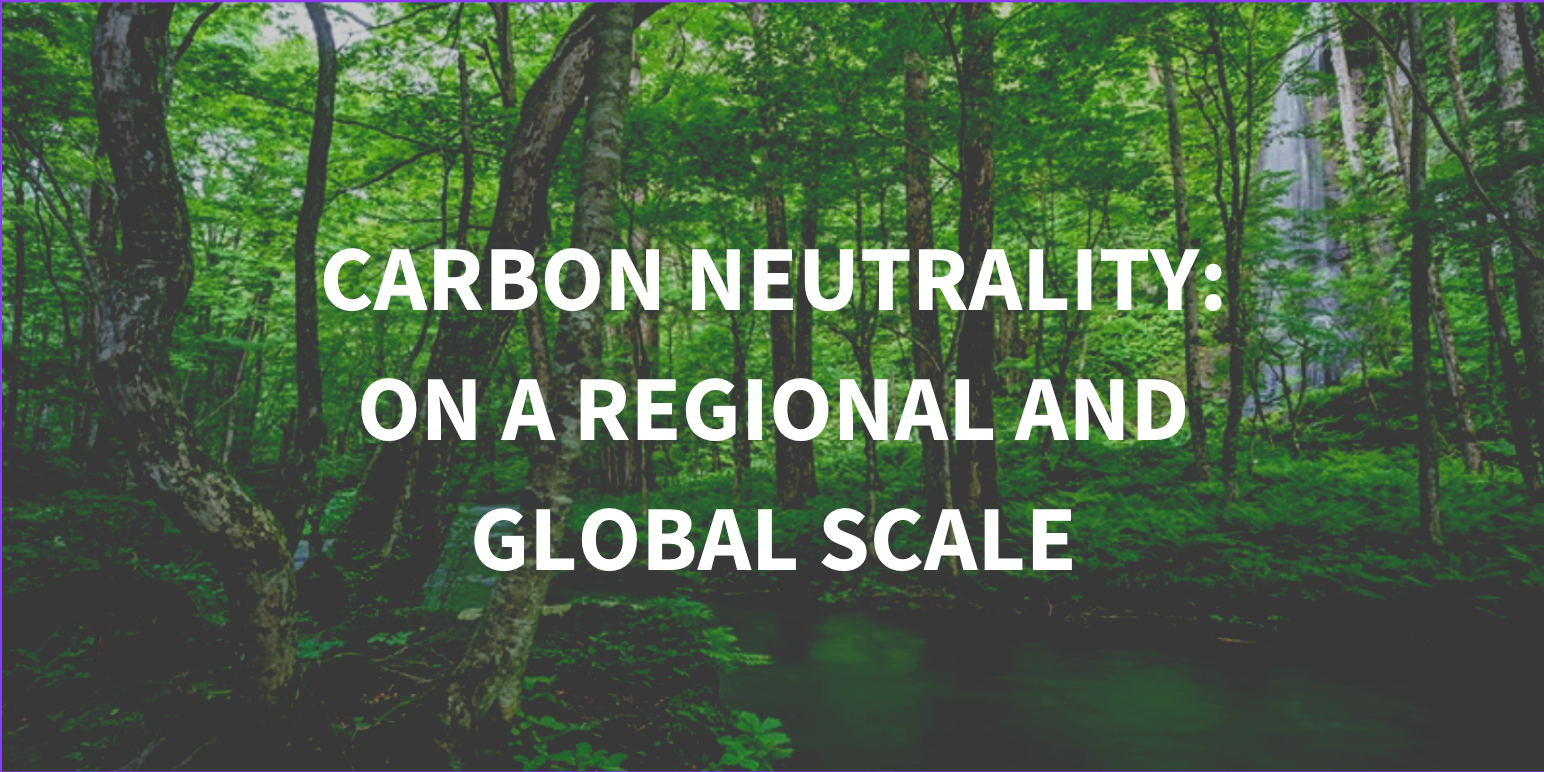 The need to reduce global emissions to avoid exceeding a 1.5 degree Celsius warming compared to pre-industrial levels is vital to counteract the effects of climate change. The consequences of climate change are already visible around the world; there are extreme temperatures, heavy rains, floods, droughts, and landslides. The consequences will only worsen as temperatures increase, habitats become inhabitable, species disappear, and the climate becomes more volatile. Therefore, in December 1997, the United Nations established the Kyoto Protocol, where industrialized countries and economies committed to limiting and reducing greenhouse gas (GHG) emissions per agreed individual targets. The Convention encouraged countries to adopt policies and measures on GHG mitigation and to report periodically.

More recently, in 2015, The United Nations held the Climate Change Conference in Paris, also referred to as COP21, and adopted the Paris Agreement. At this conference, 196 Parties signed the binding international treaty on climate change that would enter into force in November 2016. This treaty was a momentous achievement for the world of sustainable finance, as it set the pathway for developed nations to assist developing nations in their climate mitigation and adaptation efforts. By bringing nations together to combat climate change, the convention reignited international efforts to take global action, reduce carbon emissions, limit global warming, and support the action plan.

Internationally, the Paris Agreement is a landmark in the multilateral climate change process. The treaty established the need to limit global warming to 1.5 degrees Celsius compared to pre-industrial levels. The implementation of the Paris Agreement had its origin in the requirements for economic and social transformation. It created a 5-year cycle for countries to develop a national action plan to fight climate change. There were 3 main streams under the Paris Agreement to support countries in their transition to a more sustainable future: finance, technology, and capacity building.

The European Union also committed to the Paris Agreement’s climate targets and submitted its long-term strategy to the United Nations Framework Convention on Climate Change (UNFCCC) in March 2020.

To do this, the different European institutions released several initiatives in 2019 to encourage sustainable finance across Europe and within European member states’ national programs. The European Parliament, in its resolution on climate change, declared a climate emergency and urged the European Commission to urgently develop a legislative proposal that was fully aligned with the UN objective of limiting global warming to under 1.5°C, and helped to tackle biodiversity loss. Therefore, shortly after, the European Commission, referred to as the guardian of the treaties, adopted the European Green Deal.

In the presentation of the initiative, President von der Leyen said: “The European Green Deal is on the one hand our vision for a climate neutral continent in 2050 and it is on the other hand a very dedicated roadmap to this goal. It is fifty actions for 2050”.

The 50 actions of the European Green Deal will help Europe to be carbon neutral by 2050 and sets out a process for Member States to prepare 10-year strategies to integrate energy and climate plans for the period 2021-30, to cut greenhouse gas emissions by at least 55% by 2030. The actions have been backed up by the European Parliament and by the European Council since it sets goals and identifies key sectors to explore a pathway for the green transition.

The Green Deal is groundbreaking and it sets a new course of action for many industries in Europe. For the financial services industry, the Von der Leyen Commission published the European Taxonomy for sustainable activities, also referred to as the EU Taxonomy. In short, the EU Taxonomy is a classification system that establishes the conditions under which an economic activity may be considered environmentally sustainable (find more on it in our blog).

The EU Taxonomy is a stable long-term strategy to advance sustainable finance in Europe and to move towards the long-term goal set by the Paris Agreement. Not only did it set new emission objectives at the EU level, and mobilized 100 billion euros to the Just Transition Mechanism, to target the most vulnerable regions and sectors, but it also developed a new stream of finance (sustainable finance).

Sustainable finance is embedded into Greenomy, and it is key in achieving the green economy necessary to avoid the climate emergency the European Parliament referred to in 2019. To do this, it has created an innovative solution establishing an all-encompassing sustainability data and analytics ecosystem that connects all critical stakeholders and facilitates the redirection of funds towards sustainable initiatives in line with the EU Green Deal.

Furthermore, over the past months, Greenomy has participated in the Net Zero Challenge competition of the RFI Foundation Global Virtual Innovation (GVI) Hub and HSBC Bank Middle East Ltd. where Greenomy was one of the six Climate FinTech finalists.

We need to take international action to achieve the Net Zero targets and tackle the climate emergency we are experiencing worldwide.

In the EU, the first EU Taxonomy reports were due on the 1st of January 2022 and the reports for the SFDR and CSRD will soon have to be collected by market participants in the capital market. Therefore, do not hesitate to get in touch or book your demo today! Greenomy can help you to achieve your reporting standard goals, have access to your sustainability data in a simple and accessible manner, comply with European sustainable finance legislation, and become more sustainable.

All the latest news about Sustainability straight into your inbox