Are you ready for CSRD & the EU Taxonomy? Webinar 31 January 2023 - Register here

The low-down on the Complementary Climate Delegated Act

The European Commission recently announced the inclusion of gas and nuclear in the EU Taxonomy causing a lot of controversy within the EU sphere. 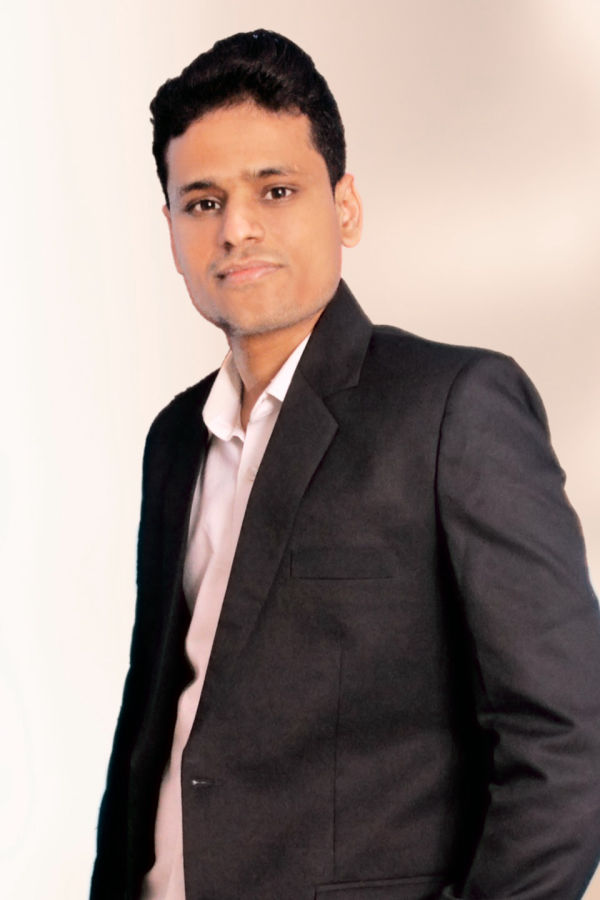 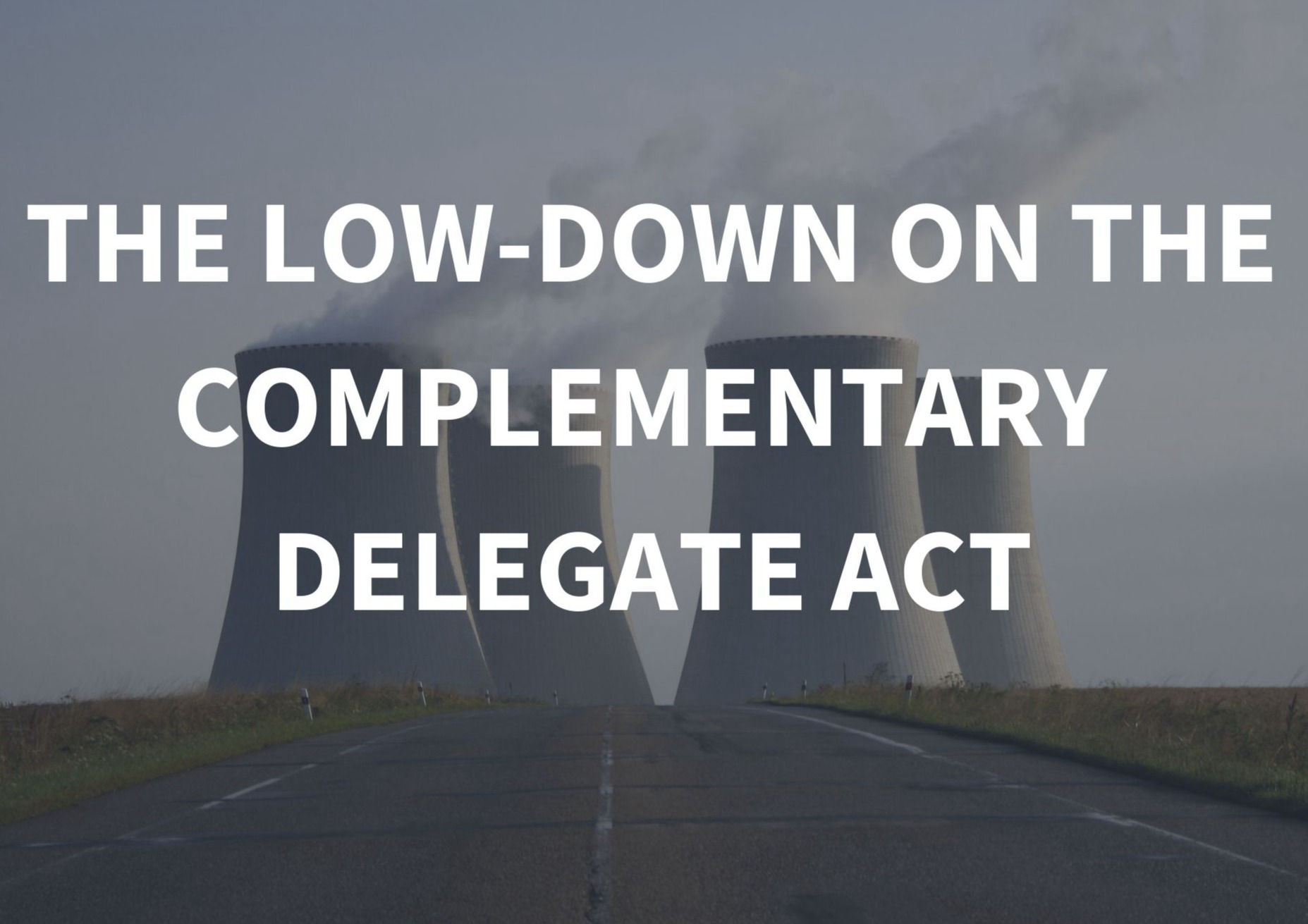 As of last January, the Taxonomy Delegated Act for Climate change mitigation and Climate change adaptation came into effect. But lately, an ongoing argument on whether including or not gas and nuclear energy activities to the EU Taxonomy has been creating controversy within the EU sphere. The EU Commission was facing pressure to elude Member States that are highly dependent on gas and nuclear energy for being left behind in the low-carbon transition.

On the 31st December 2021, the EU Commission circulated discreetly among the member states for consultation a draft of the complementary Delegated Act of the EU Taxonomy Regulation covering certain gas and nuclear activities.

As well as including three gas activities:

It is worth mentioning that the nuclear power and gas activities were listed as transitional activities under the EU Taxonomy. Conversely, the transitional status of nuclear energy was unclear from the draft CDA as the text omits the word transition for nuclear related activities. Further, the CDA text talks about the “evidence on the potential substantial contribution of nuclear energy to climate mitigation objectives was extensive and clear”. However, it says that the operation of existing plants and new nuclear plants must be authorised by the competent authority by 2040 and 2045 respectively.

But, why include gas and nuclear power now?

In Europe, the current energy mix varies from one Member State to another, with some still dependent on high carbon-emitting coal. It would be very difficult for some Member States to transition from fossil fuels to 100% renewables. For example, France relies on nuclear power for their electricity needs. And, Germany has committed to phase out its coal and nuclear plants and continue to provide baseload using gas as a transition fuel until 2035.

As part of its preparatory work, the EU Commission requested the Joint Research Centre (JRC) to provide more information on the effects of the nuclear energy lifecycle (waste (nuclear) management, radiation protection, environmental impacts, etc). The JRC concluded that nuclear energy is compliant with the safety standards and waste management requirements under the regulatory framework in EU Member States and ensures a high level of protection for the environment and for people. Following the latter scientific advice, the Commission has concluded that nuclear energy as a low-carbon energy source can play a role in the transition towards climate neutrality.

In a detailed report the Platform questions the inclusion of gas and nuclear power despite the scientific matters,  and it undermines the European Union goal of reaching net-zero goal by 2050.

The Platform experts explain that the draft CDA differs in fundamental ways to the Technical Screening Criteria (TSC) in the Climate Delegated Act and is not consistent with the provisions of the EU Taxonomy Regulation, specifically Article 10.2 and the provisions of Article 19. The effect is that the draft CDA activities could not be considered sustainable within the meaning of the EU Taxonomy Regulation.

The members made the following observations on the draft CDA and some of the important observations are highlighted below:

Apart from the above, the members suggested some changes to the disclosure requirements to ensure transparency in the reporting process.

The final text of the CDA contains five reporting templates with a detailed breakdown showing exposure to separate activities as has been recommended by the Platform on Sustainable Finance members. The five templates are:

In conclusion, the inclusion of nuclear energy activities and gas didn’t elicit a positive response from the stakeholders including the investors, asset managers, NGOs and some of the Member States. The Austrian government has threatened to pursue legal action if nuclear power is included in the EU Taxonomy and has been backed by Luxembourg. Some of the Asset Managers expressed disappointment as the CDA in its current form will promote greenwashing and redirection of the capital that could have been allocated to the renewable energy sector. Even the most celebrated Climate Activist, Greta Thunberg tweeted – “The EU Taxonomy today takes greenwashing to a completely new level. The people in the power do not even pretend to care anymore. Now they are moving into unchartered greenwash territory”.

The CDA still needs to be adopted by the European Parliament. After analysing the response of the Platform on Sustainable Finance and the comments from the Member States, it seems that it will be very difficult for the CDA to pass through in its current form. To be continued…

Since the 1st of January 2022, the first EU Taxonomy reports are due! Greenomy offers a comprehensive new EU Taxonomy solution that aims to support investors, companies, financial institutions and auditors through the process and make sustainability reporting easy and cost-effective. Get in touch  to learn more about how Greenomy can help you comply or to book your demo!

All the latest news about Sustainability straight into your inbox